A city built on the ocean, while at the same time nestled in between awe-inspiring mountains, there is no doubt that Vancouver is one of the most beautiful cities in the world. It seems as though the locals respect this natural beauty. Both the Vancouver city government along with the residents of Vancouver pride themselves on being environmentally friendly. With this in mind, it is little wonder that the Vancouver city government released a plan to be the most “green” city by 2020. Let’s take a look at some of the aspects of change outlined in the plan. 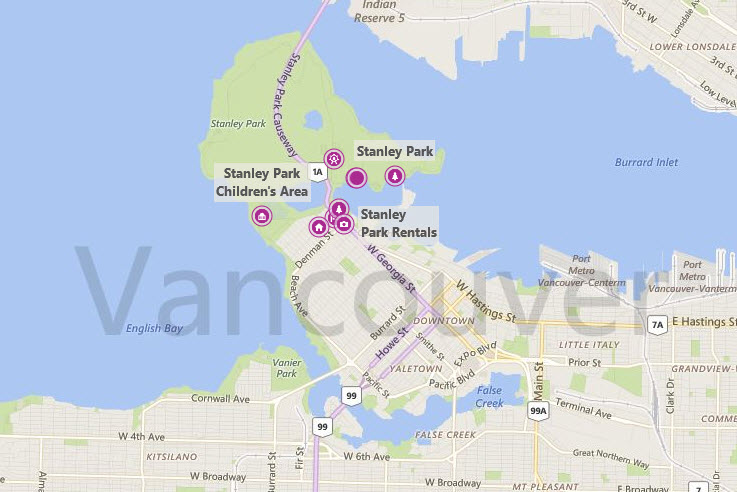 A commendable aspect of the plan is the dedication to utilizing renewable energy. Mayor Gregor Robertson outlines that the city would like to use 100% renewable energy sources to combat the negative aspects of climate change. The success of this program thus far is reflected in the results over the last few years. From 2011 to 2015 there was a 7% reduction in greenhouse emission gases.

As beautiful as the surrounding of Vancouver are, there is no denying that with work and home commitments majority of life is still spent indoor. The 2020 plan aims to regulate how buildings are constructed so as to improve their environmental sustainability. For example, the report outlines that with new building codes; Vancouver buildings will use 50% less energy than other buildings in the province. 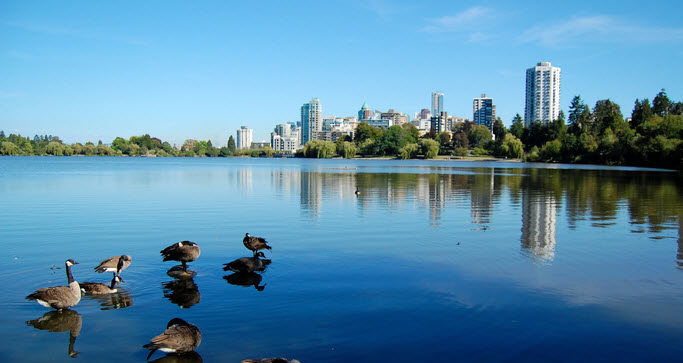 The efforts of Vancouver City municipality and its residents to move toward a more sustainable future are admirable. There is no doubt that as we move towards the year 2020, the city of Vancouver will reap the fruits of their current planning.